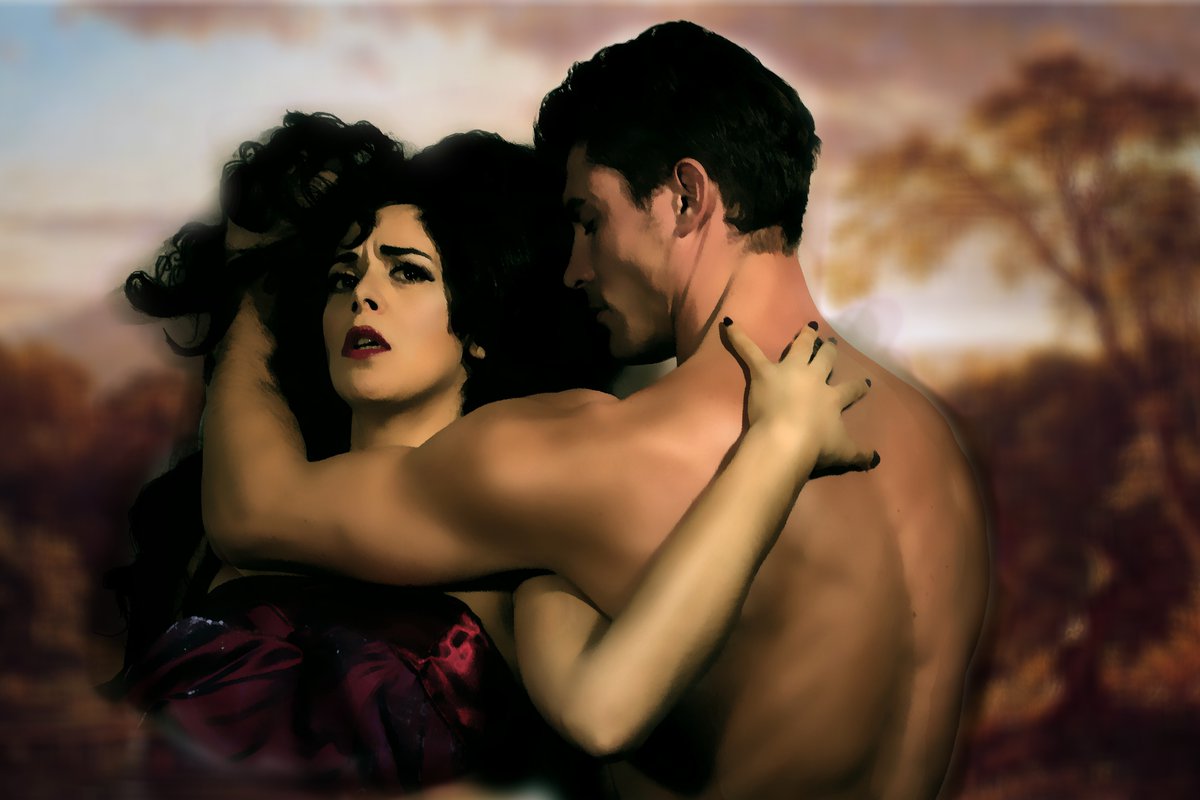 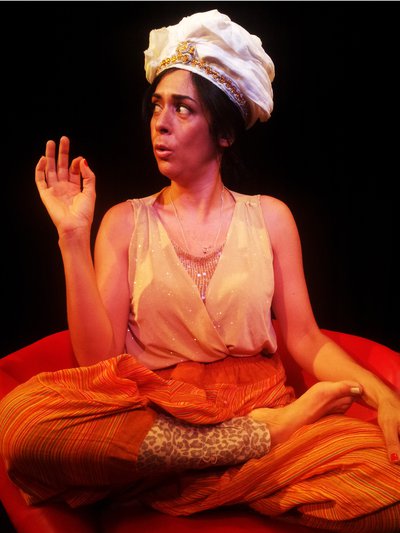 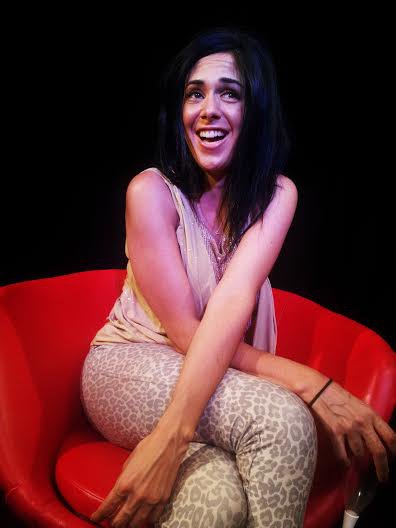 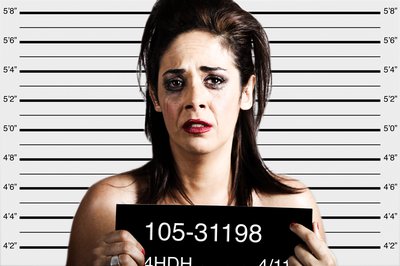 I absolutely loved everything about this show and Sonia's performance. She totally moved me!!! her ability to emulate emotion is completely inspiring. This is my first time ever attending a one person show and I admit I was skeptical but Sonia completely blew me out of the water. She is incredibly talented and has the rare ability to connect to an audience so well, I hope she never stops being an actress! she has a gift! I also loved how this play connected so well to women everywhere...I am an American woman born and raised so I was worried I wouldn't exactly understand all the jokes and while there were a few I was lost on (I had to have my boyfriend who is from Jozi explain certain things to me) for the most part I felt I could relate to almost every aspect of her story and knew women just like that back home. Outstanding performance, I laughed non-stop, thank you for such a wonderful experience :-)

Brave and insightful performance! blown away.

It was super, the character and her woes were so painfully familiar to me. It was funny, cringeworthy , exposing and sad ...really enjoy the anxious sensation and ultimate breakdown - which I face everyday .. Good to laugh at ones self ... A good view !

Please make the raises between rows higher as we battled to see as we had larger people in front of us :)

The show was great. However, the actress sat for most of the show and it was difficult to see her if seated from the third row onwards.

- Booking process once again yielded an "Asynchronous Payment Processing" error; booking using Nedbank / Chrome browser on iOS (iPhone 5). - Sat in the third row. Was difficult to see Sonia at certain times given her placement/location on the stage. - Wonderful performance. - Lights & music done really well. - Will be back for more...

Sonia is excellent Thanks so much Well done !!!!!

Show was great! We really enjoyed it.

I loved it. Sonia is a great actress :-)

Fun, frothy but wouldn't say it's a 'do not miss'. Acting great but script not as much depth as other productions I've seen at Pop Art

Loved the show. Sonia was absolutely brilliant. My only constructive crit was that the theatre was a bit hot and sweaty, and I was sticking to my chair. Maybe add an aircon/ more fans?

Brilliant performance. Structurally though, thought the end could have been tightened. But really enjoyed it.