THE ECHO OF A NOISE: A one man memoir 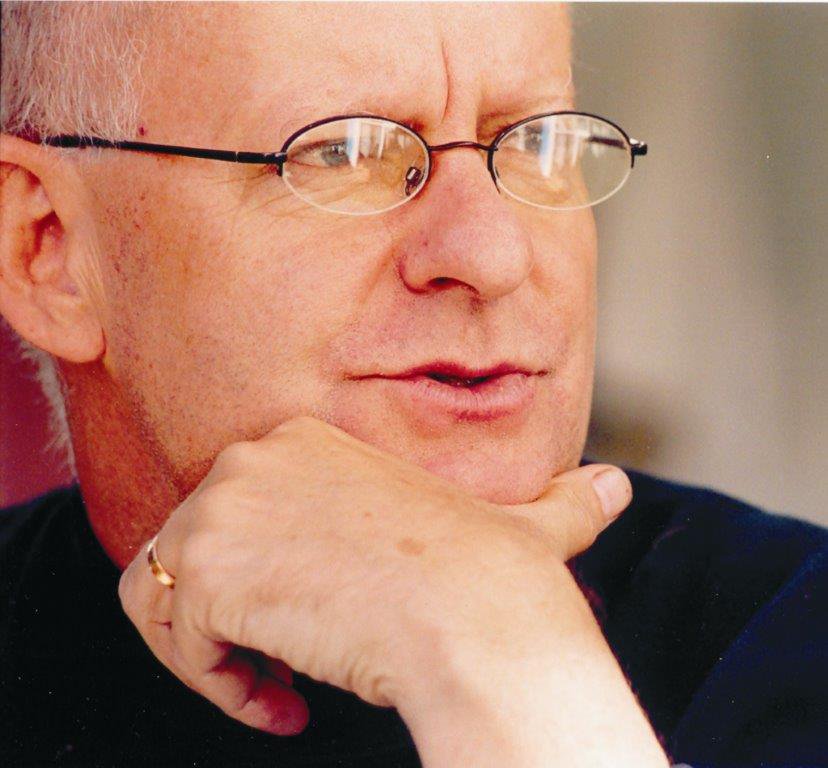 THE ECHO OF A NOISE: A one man memoir

"The packed auditorium rose as one with a 'Bravo Pieter!' and the standingovation was thunderous. An artist who can still cause a major traffic jam outside the theatre!" - Laetitia Pople (DIE BURGER 9 July 2015)
Pieter-Dirk Uys presented the world premiere of his new memoir 'The Echo of a Noise' at the National Arts Festival in 2015. Having performed alone on the stages of the world for well over seven thousand times, he has learnt that every show is the first and the last performance - because each audience demands and gets a different energy, topicality and excitement. He will present, for the first time in Johannesburg, his latest work at the PopArt Theatre on 6 and 7 August at 15h30.
Pieter-Dirk Uys doesn't glance back at the successes and failures that have strengthened his belief in a constant improvement of his work, but at those small signposts that throughout his life subconsciously have pointed him in a right and original direction - from his father Hannes Uys, his mother Helga Bassel, his grandmothers, his teachers, his passions; Sophia Loren, censorship, false eyelashes and making a noise when everyone demanded silence.
In 'The Echo of a Noise', South Africa's foremost satirist sits on a barstool, opens his heart and talks about his private and public life leading the audience into his inner- sanctuary with stories that can evoke surprise, laughter and tears.
"He remains a master storyteller." - Die Burger

There aren't enough stars for this performance. WHAT a tour de force. If I had booked for Saturday I would have come again on Sunday. Amazing! Fantastic! Superb performance. I'm in love with him, his stage presence, POP art and your new seats. WOW!

A privilege to be able to attend this performance. Thank you!

A masterclass in storytelling.

The man is a genius. A master of the storytellers art. Be kept us enraptured for two hours and at no point did anyone even notice the passage of time. For those two hours, we were in his world and his life and were happy to stay. I will miss it and hope to go there again.

Brilliant. Pieter Dirk Uys is a legend in his time

Hi PopArt, it was great. This regards, Cyril

5/5 Simply superb. Beautifully captures the emotional complexities and dynamics of family relationships and his life's trajectory in 90 minutes. A tour de force.